Gaeta and the Italian cinema

Home » Gaeta and the Italian cinema 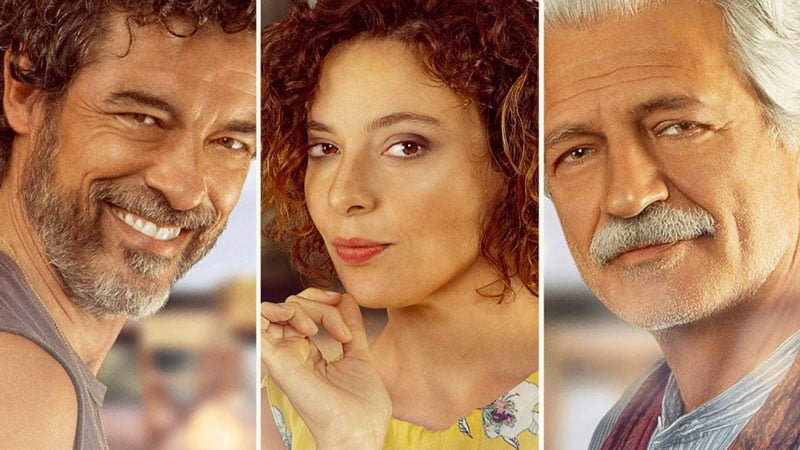 This past fall Gaeta has once again become a movie set, as location for three Italian films, just like the old good days. 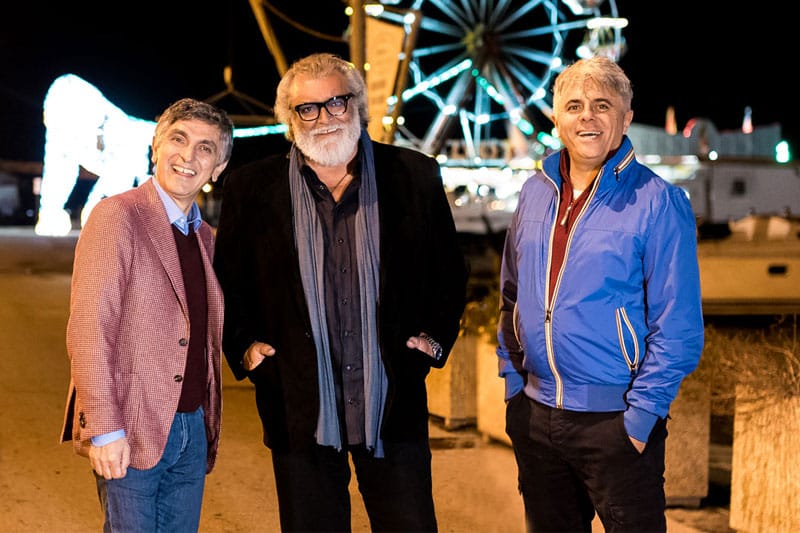 The story is about a first sight love between a young Fashion Blogger from Gaeta and a songwriter from Bergamo who soon decide to get married. The couple does not seem to care about the north-south gap, but their fathers think differently: Gaetano, (the actor Vincenzo Salemme) mayor of Gaeta represents the south, and Diego, (the actor Diego Abatantuono) a rich entrepreneur from northern Italy share a common goal: sabotage the wedding. Who will be the winners?

Gaeta with its amazing view and the lovely Christmas lights was the true protagonist of the filming, a wonderful frame that did not need any modification. 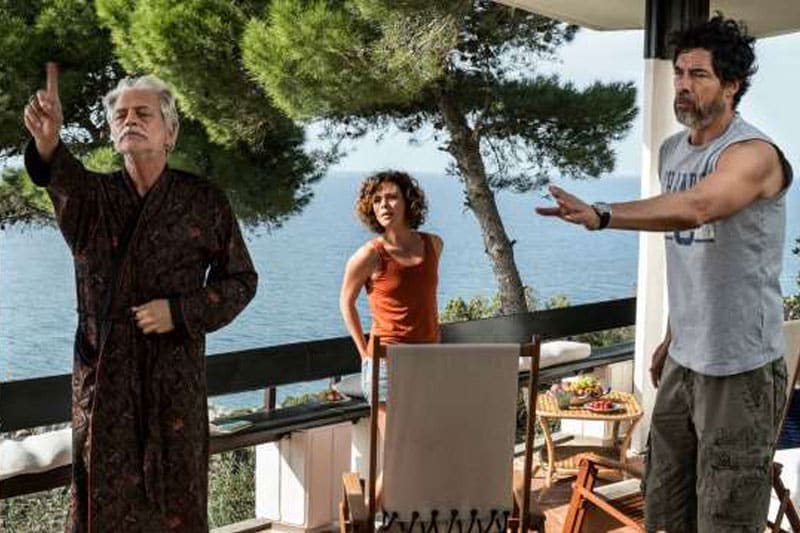 The balance of two families, very much different, fall apart. Sabotaging the wedding will be the only goal for each other’s children. Diversity, as a topic, will be dealt lightly, with laughs and simplicity. Fears and doubts will be uncovered, showing how that there are issues of the past that are still unsolved.

The producer has chosen the inlet of Torre San Vito and the beach of Sant’Agostino for most of the scenes of the film. Twenty days on the coastline have shown to the audience amazing views of this area.

In the cast of the new film produced by Michela Andreozzi, there are ci Ambra Angiolini, Ilenia Pastorelli, Serena Rossi and Silvia D’Amico, together with Luca Argentero, Stefania Sandrelli and Max Tortora.  The producer, together with Alberto Manni, creates a woman action comedy set in the 80’s, transposing in the Italian context a real story: the Vaucluse amazons of Provence.

Five girlfriends with money problems, decide to become robbers, dressing up as men. The location set is not the French Provence, but the Pontine Riviera, between Rome and Gaeta, a special place for the producer Andreozzi. The comedy, made up of “guns and hair rollers” tells the story of the rebellion of women against a closed society.

The beaches and alleys, the gulf, the lights and villas… every corner in Gaeta has inspired producers who have chosen this lovely sea town as the location for these three films.

Thanks to these opportunities, Gaeta continues its rise in the big screen, taking the occasion to make a name for itself, a positive contribution for its tourism.

There have been busy and interesting month in the sea town: locals and tourists looking for VIPs around the town just to take a selfie, queues at the Sport Arena for castings, job and crowd for shops, service companies, b&b and accommodation structures hosting actors, operators and cameraman.

This site uses Akismet to reduce spam. Learn how your comment data is processed. 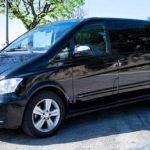 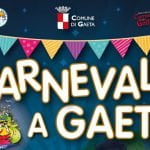 At Carnival, visit Gaeta with our transfer service 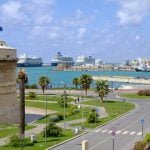 Here’s what to do if you’re landing in the Port of Civitavecchia. What to do 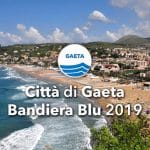 Gaeta awarded “Blue Flag” for the seventh year in a row! 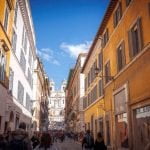 Presents and sales: rediscover the taste of going shopping with Gaeta Taxi Service

5 reasons to choose us 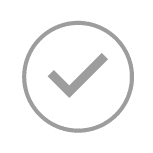 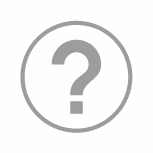 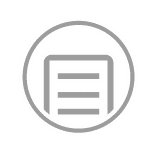 Do you own a travel agency or a tour operator? Do you work in the tourist industry?
Contact us for business deals and partnership.